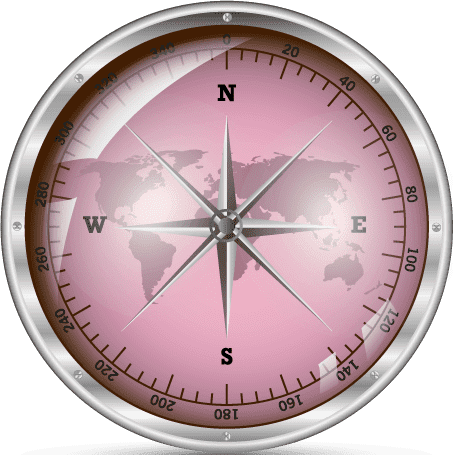 Qibla Angle for Ifakara (Tanzania) is ° degree (according to the true north) Find the ° degree following a clockwise route beginning from the north. Thus, you can perform your prayers towards that direction. Remember that the qibla angle is measured according to the true north. Please remember to take the magnetic field into consideration while using this compass. You are also advised to consider the magnetic declination between Qibla angle for compass and for the true north. Yet, the qibla angle provided by us should be enough.